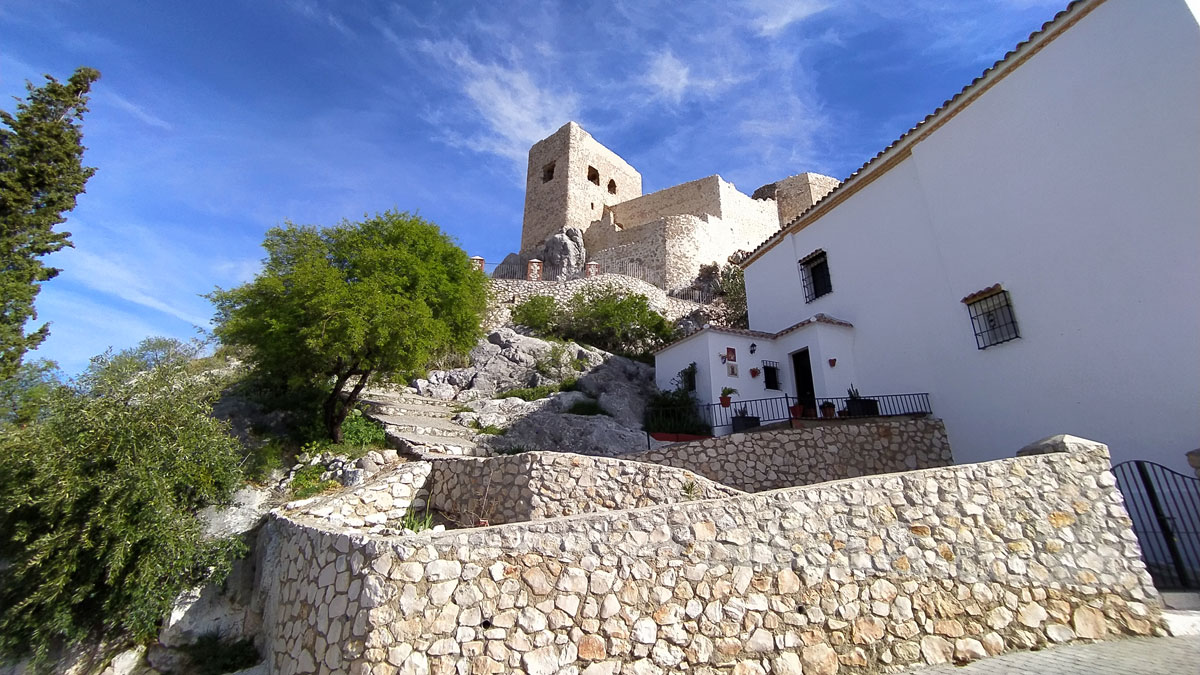 The Cordoba people of Luque have been a land of borders for numerous times in its history. Being between the countryside and the mountains, it is a strategic place where different cultures and settlers were defended. The most representative part is the Castle “Hisn Lukk”, a Nasrid building of the defunct Kingdom of Granada. If you decide to come and visit this town, read on, you will know everything to see in Luque.

The Castle is perhaps the most representative monument of the town, is composed of a walled enclosure in very good condition, two large towers, caves, cisterns and even some canvases. Currently the Castle is receiving an important restoration work, so you can only visit the exterior. 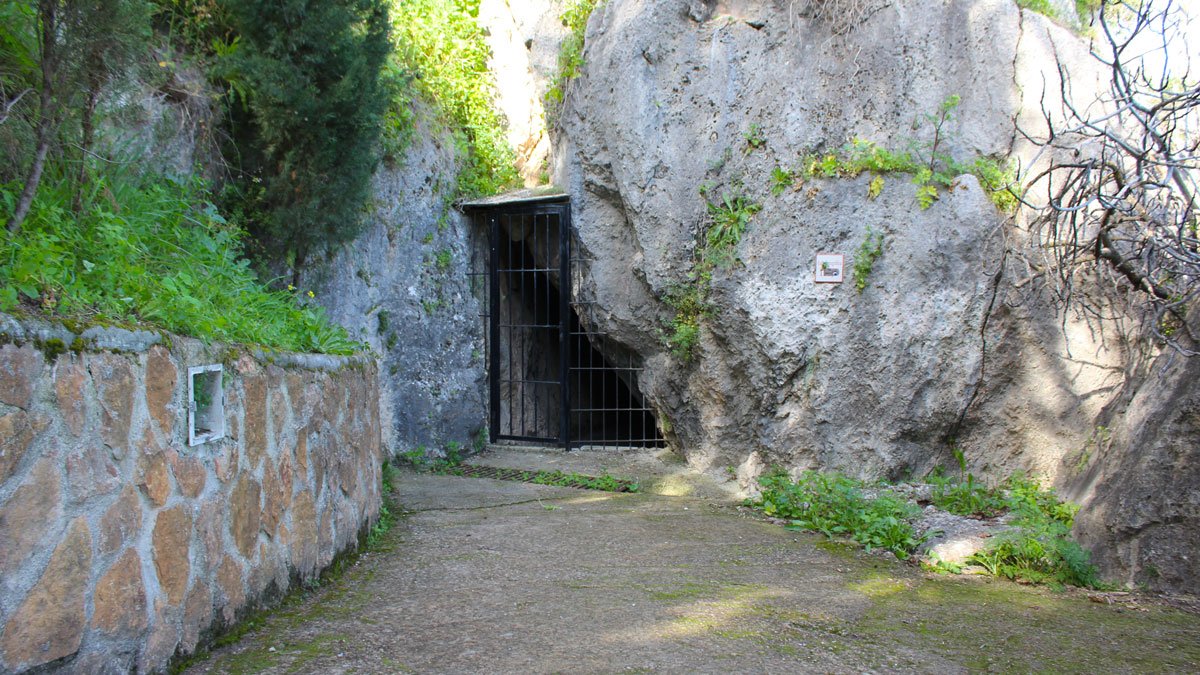 Cave of the Enchanted

This cave is 40 meters deep and you can enter to visit it accompanied by Francisco, the local guide. Entry is allowed for adults and children, provided they are accompanied. In it you have a representation of the cave paintings found in the area, perfectly explained on each visit.

Church Our Lady of the Assumption

This parish church has become a National Historic Monument. It is located in the center of the Village, near the Town Hall, the Museum, the entrance of the Cave of the Enchanted and at the foot of the Castle.

Hernán Ruiz II and III participated for its construction, top-level architects who created this Renaissance-style work between 1567 and 1697. The building consists of three naves created with half-point arches and a large tower. One of the most represented images of this church is the one that form its Main Chapel and its Dome. 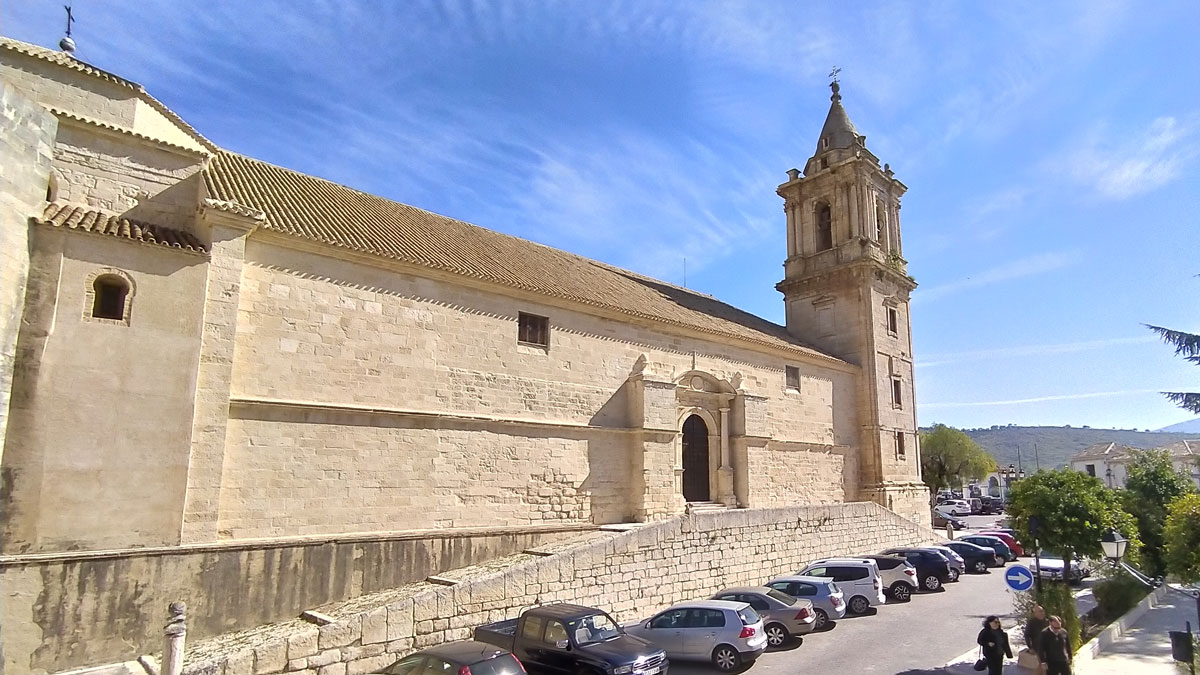 Hermitage of the Rosary

Along the way of the Castle is the Hermitage of the Rosary, where you can see a small nave shaped like a Latin cross, in which the image of Our Lady of the Rosary, Patron of Luque, stands out. The entrance consists of two Columns of Tuscan style, and at the top you can see the shield of the Countess of Luque. It is a very well preserved Hermitage, as it has been recently restored.

Next to the Plaza de España is the Municipal Museum of Luque. In its different rooms you will be able to know the history of the town and the different cultures that have inhabited here.

To be able to enter the Cave of the Enchanted, the ideal is that you pass through the museum, where the guide will give you all the information and accompany you to visit the Cave during its different visiting times. 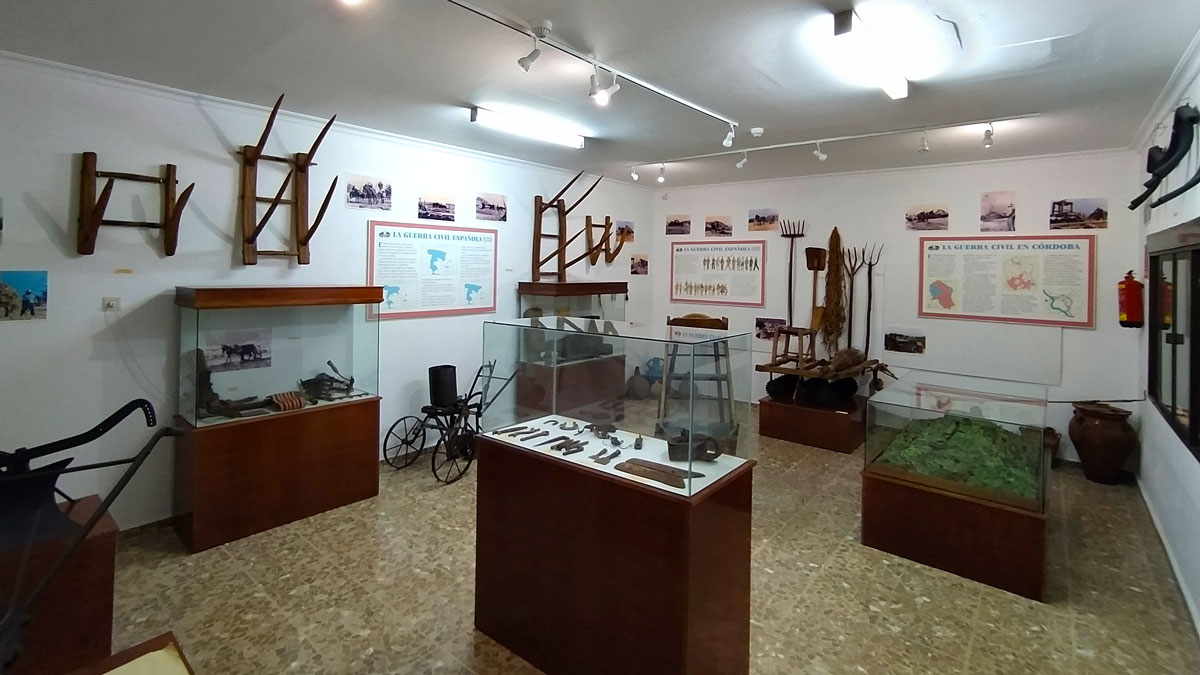 Next to the luque greenway you can visit three bunkers of the Spanish Civil War. These bunkers are made of iron and concrete, and give a good account of the recent history of the town between 1936 and 1939.

Other places to see in Luque

Luque is a town with a lot of history and many points of interest that you can visit. In addition to those already mentioned, there is the Civil Clock Tower in the center of the village. The Hermitage of the Aurora, also very central. The Hospital of Jesus Nazarene or the Conventual Church of Our Lady of Grace.