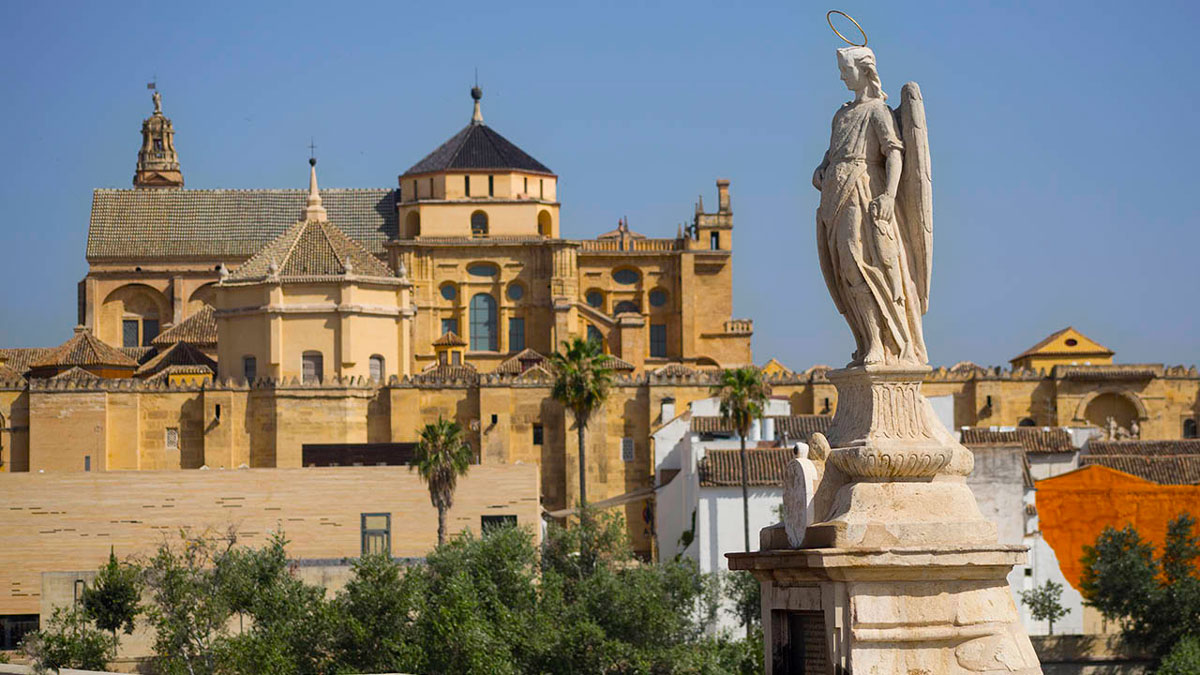 It is celebrated on October 24, being a local festival in the city. Tradition makes the Cordoba make peroles on this day, both in Los Villares, other areas of the Sierra or in the Arenal Enclosure. It is also traditional to go to the Church of the Oath, located in the Square of St. Raphael to see the custodian of the city.

Who is San Raphael

He is the Archangel Custodian of Cordoba. His history dates back to the Middle Ages, when many of the citizens entrusted himself to him, asking that the black plague not end their lives. As if it were a miracle, the disease passed through Cordoba with hardly any casualties. Today you can see many statues, which we call triumphs, in many of the squares of the city. The most famous triumphs are next to the Mosque, on the Roman Bridge, near the St. Raphael shopping center, or next to the bridge that bears his name. Now you know why a lot of Cordoba people are called Rafael or Rafaela.

As in previous years the Arenal enclosure will be enabled areas to be able to celebrate the typical peroles (stewed rice). Several tents or sheds, toilets, bins shall be installed and delimited by fences to prevent the entry of vehicles.