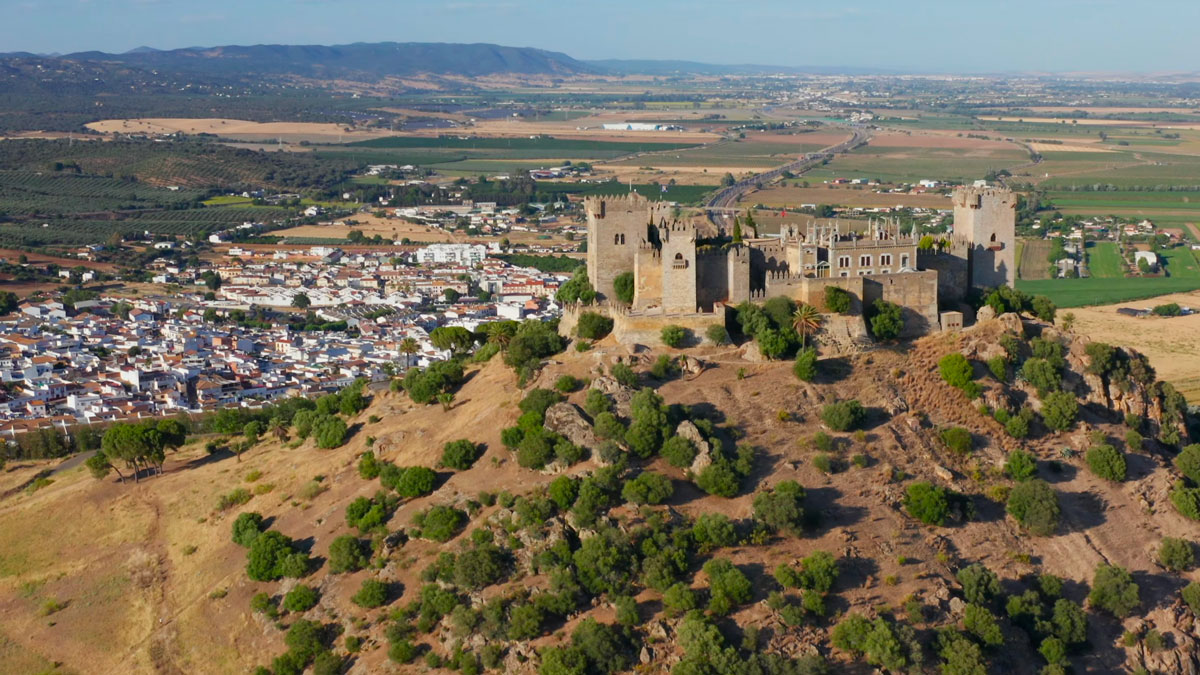 Located in the guadalquivir valley, Almodóvar del Río is a town with a great tourist attraction. The highlight of the village is its castle, practically rebuilt in which many scenes of Game of Thrones have been shot.

Another of Almodóvar’s attractions is prey, of the Breña II. It forms a reservoir that is the second largest Andalusia, in which you can practice different adventure sports. 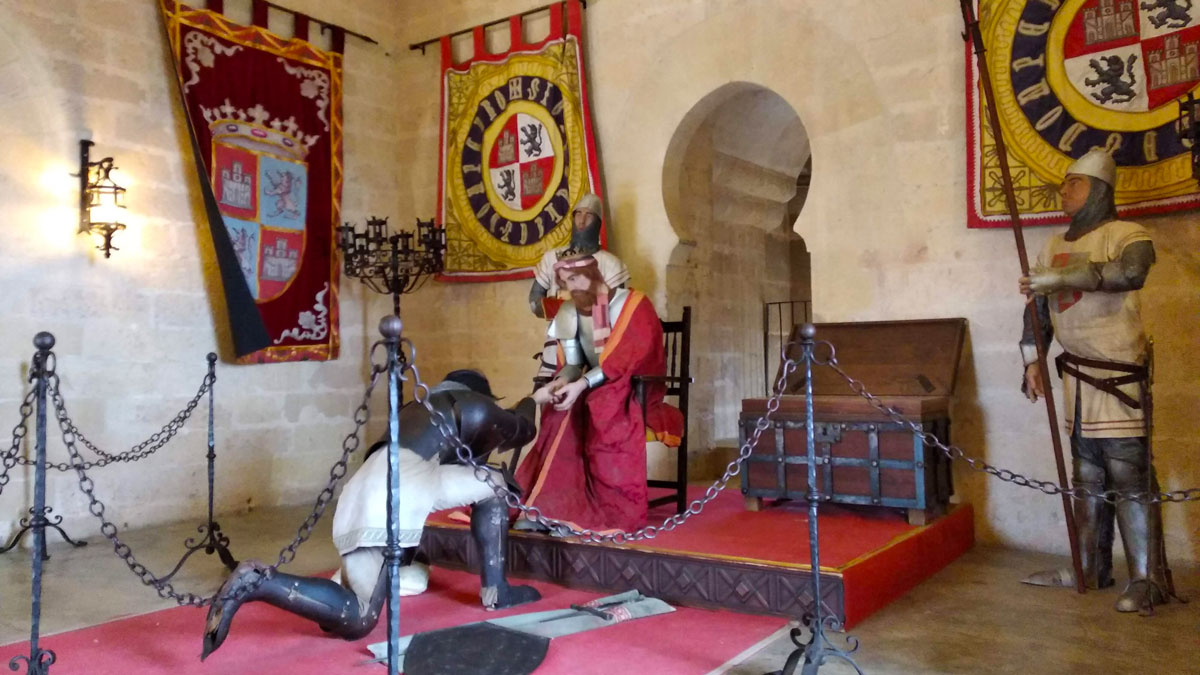 Almodóvar Castle is a building of Muslim origin that was built around 760. Its restoration took place between 1901 and 1936, when the Count of Torralva dedicated his life and wealth to rebuilding it.

It is visitable almost entirely, being able to climb its towers, dungeons, courtyards, and the different rooms. The best thing about the castle is that it is not just a historic building, there are a good number of permanent exhibitions that you can not miss.

You like the Game of Thrones series, because then you’ll love visiting the Castle. It shot many of the scenes that look like the 7th season. In fact, in the castle there are guided isitas where they explain to you how it was the filming of the different scenes. 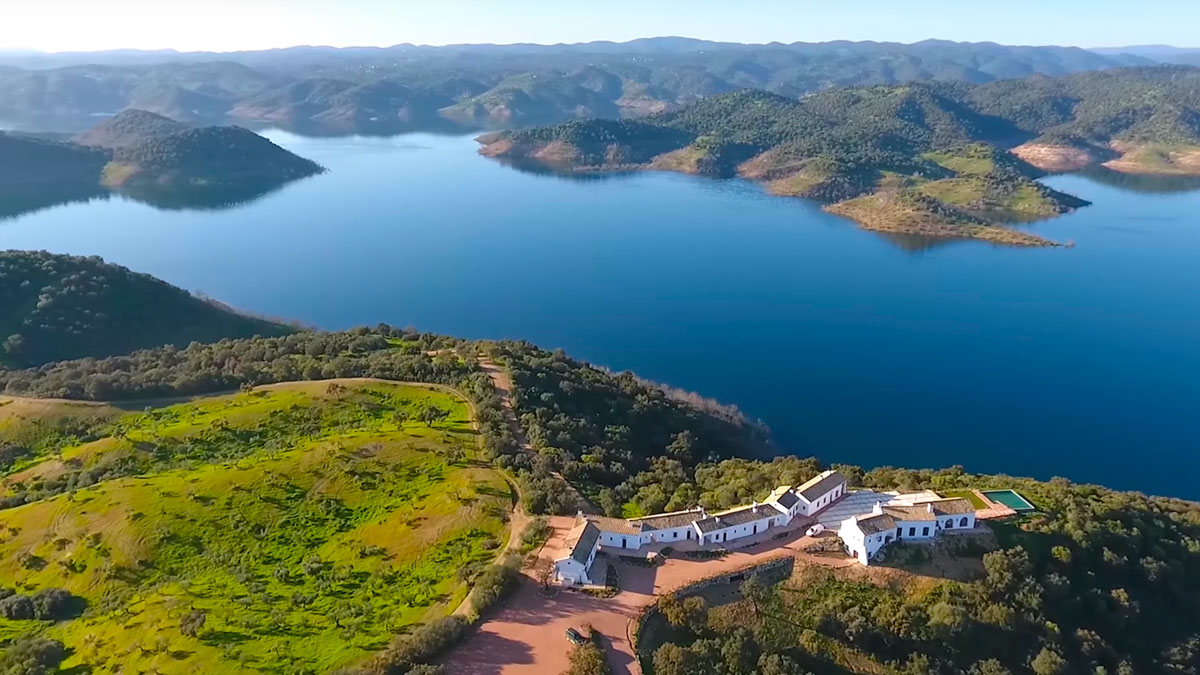 A few meters from Almodóvar is the swamp of La Breña, the second largest in Andalusia since the new dam was finished. Although it may not seem like a tourist attraction in principle, the Breña II Nature Activities Centre has been developed in the swamp.

In its environment you can carry out leisure activities, many of them focused on sport in the middle of nature, such as cycling, hiking, archery, camping… and taking advantage of the swamp itself you can practice fishing, water skiing, canoeing, sailing …

Other tourist attractions of almodóvar

Other tourist attractions of Almodóvar del Río are some of its churches, exhibitions and archaeological remains. You can visit the Hermitage of Our Lady of the Rosary and San Sebastian or the Church of the Immaculate Conception. In the village you can also visit the Municipal Archaeological Exhibition and some sites of interest, such as the Portus Romano, the monument to Zaida, the monument to the Oil, the lampposts of San Juan or the Fountain of the Bar Tapón.