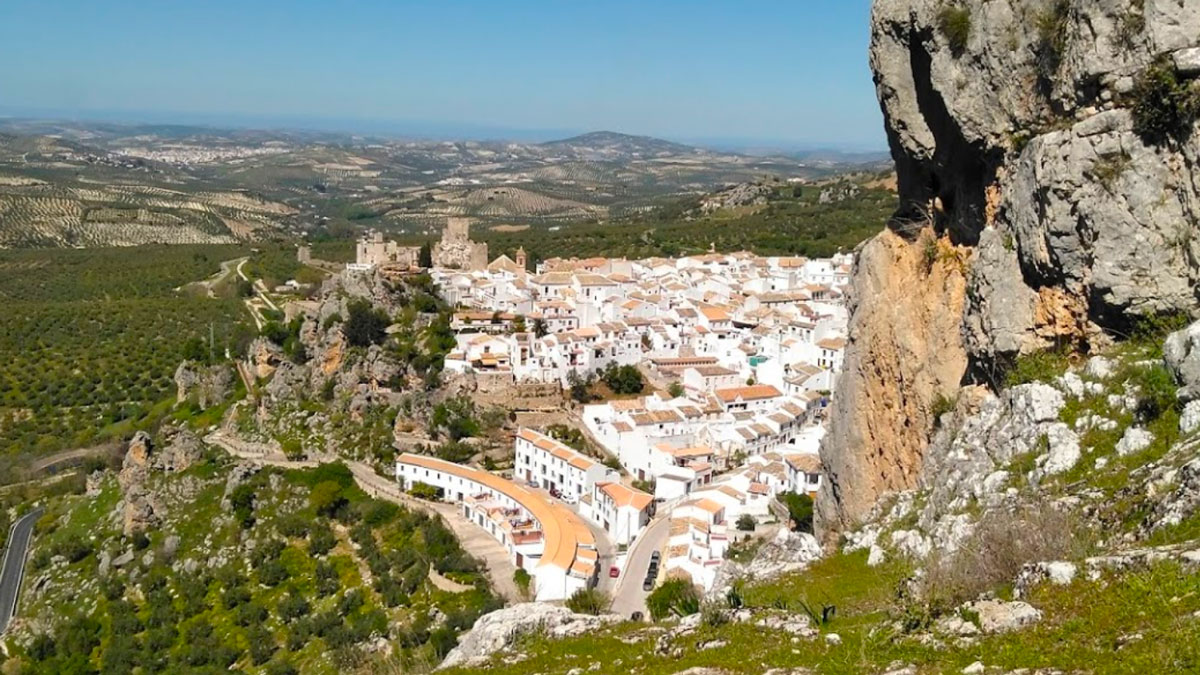 This is perhaps one of the most beautiful villages in Cordoba, a small town under a castle with white houses and charming corners. Some of the corners to see in Zuheros are its Castle, the balcony next to the Castle with wonderful views, its streets of the typical Andalusian village and declared as a Historical Set.

This unique village is located in the heart of the Cordoba Subbetic, between Doña Mencía and Luque, very close to Baena. One of the events known as Zuheros is by the Cheese Fair, with a large influx of audiences due to the large quantity and quality of cheeses that are exposed. 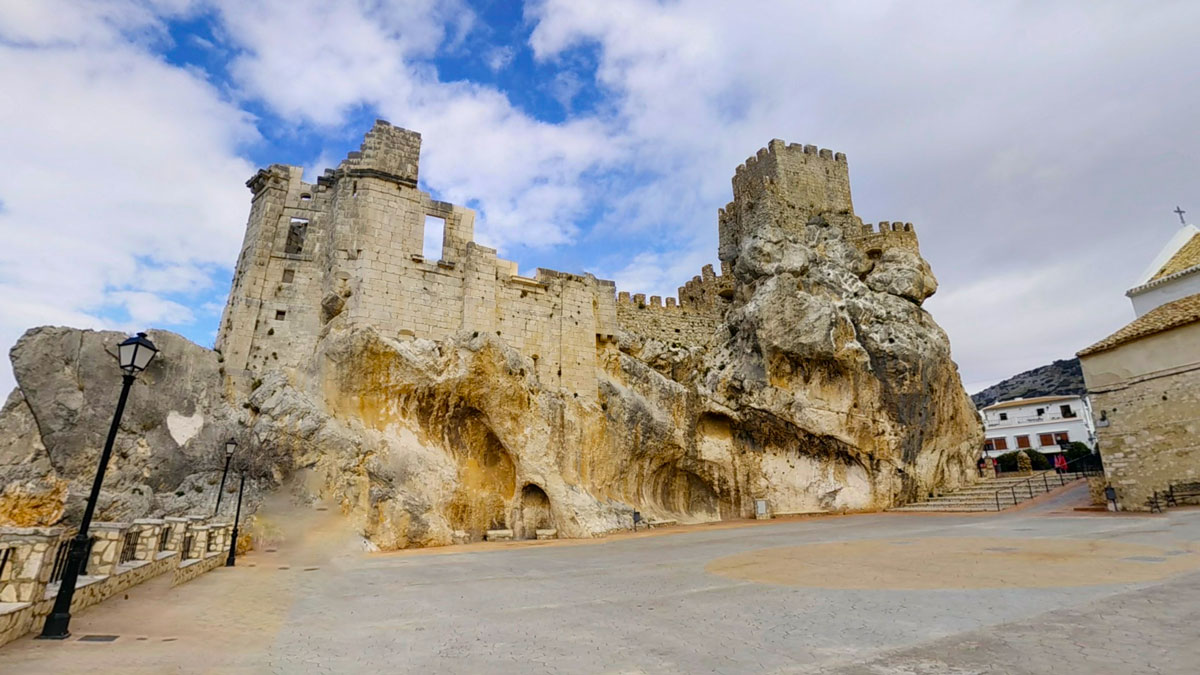 The Castle is a small fortress built on a large rock. It is of Muslim origin, specifically from the ninth century A.D. Remains of a Renaissance palace are preserved inside.

In the same square where the castle is located, is the Archaeological Museum. A small museum that houses the main pieces that have been found in the town. Some of the pieces on display are a sculpture from which the robe is preserved, a skull of the Neolithic and some types of beads. Many of these pieces have been found in the Cave of the Bats. 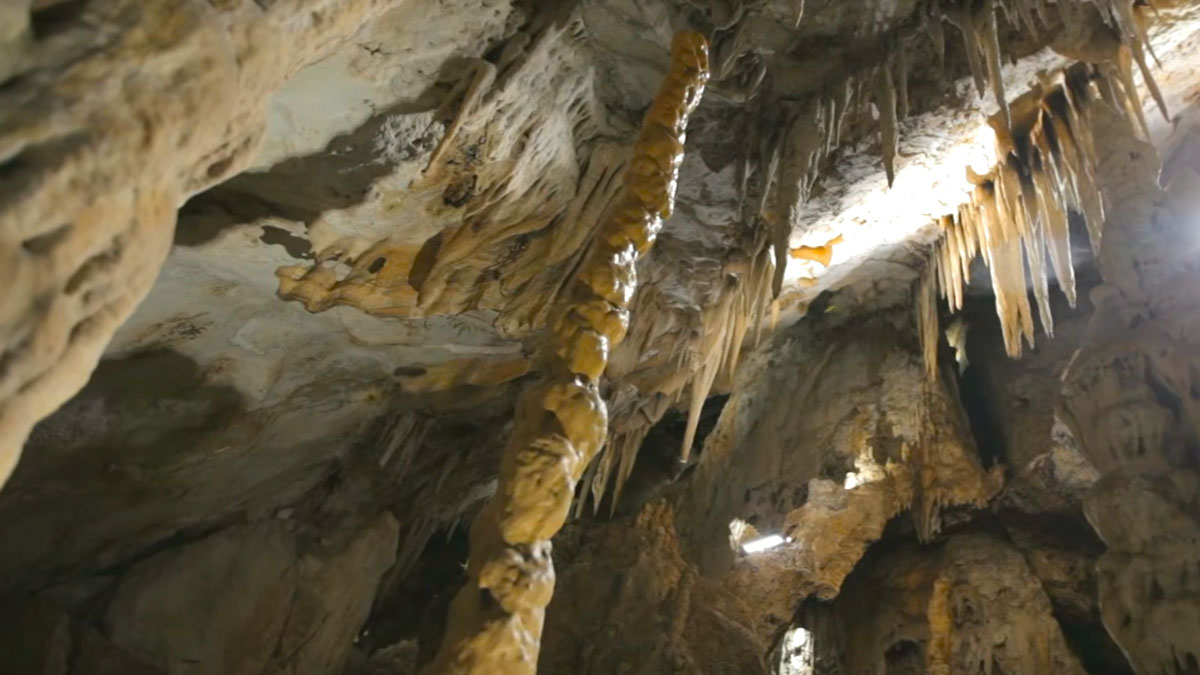 The famous Cave of the Bats is only 4 kilometers from the village, at the top of the hill that bears the same name. This cave is the largest in the entire province and has been declared a Cultural Interest since 1985.

This cave is visitable, all the information and schedules you have on the official tourism website in Zuheros. Next to the entrance of the cave is the Ecomuseum of the Cave of the Bats.

Church of the Remedies

The Church of the Remedies is a building dating from the year 1590, although it has been undergoing renovations over time. The Baroque altarpiece was made in 1696, along with the dome and several chapels. Already in the year 1795 the bell tower was built, giving it the image that we can see now.

The streets of Zuheros

What certainly catches the most attention of this town are its streets. A network of narrow alleys with whitewashed house and adorned with pots. The walk through this village takes you back in time to an Andalusian city at least a century ago. An experience I recommend.