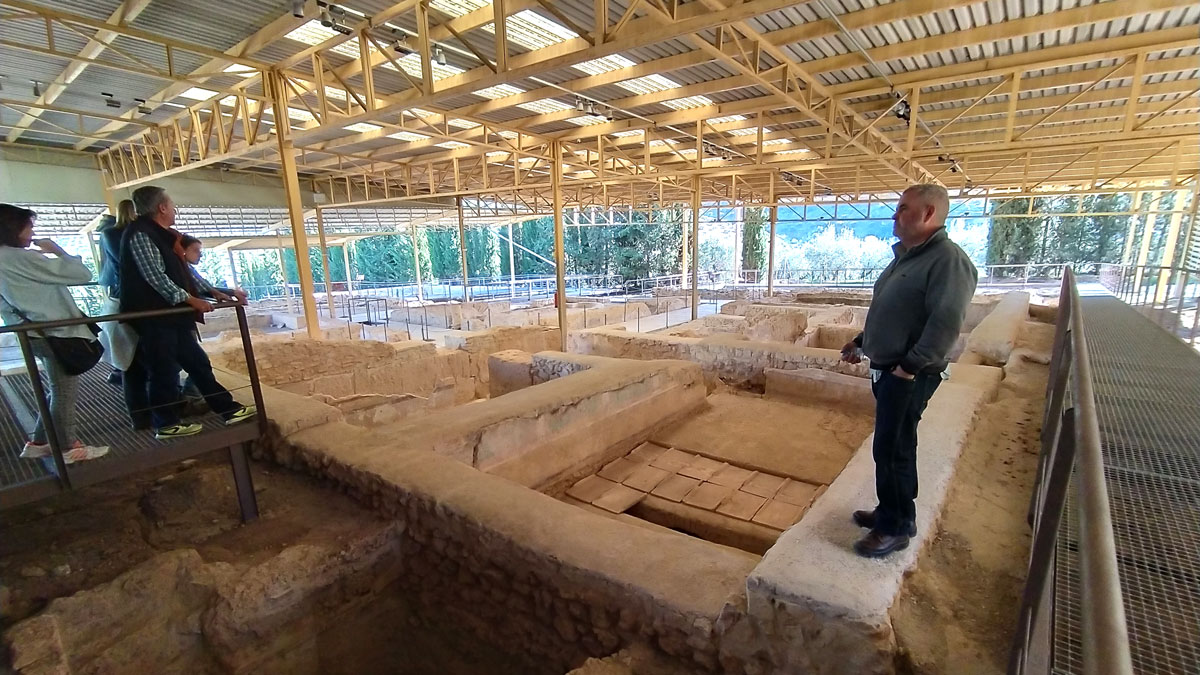 Almedinilla is a small town in the south of the province of Cordoba. A city of just 2500 inhabitants very close to Priego bathed by the Caicena River. Also call it dreamland, read on if you want to know why. 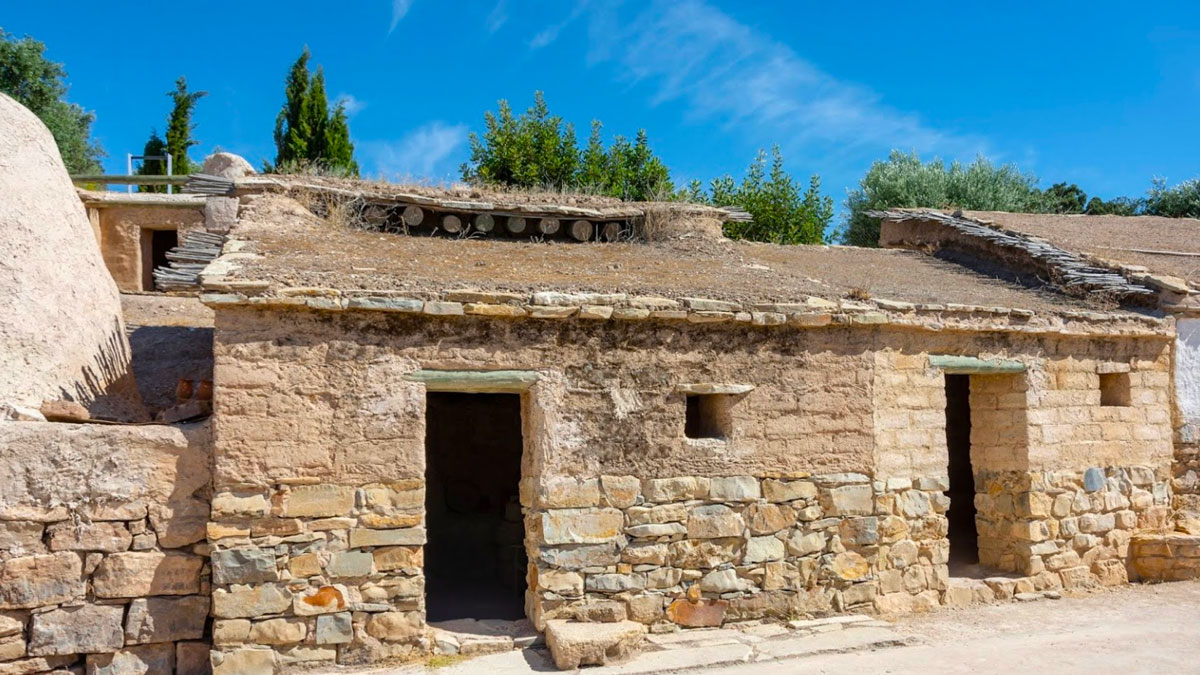 The main attractions of Almedinilla are its deposits and its perfect state of conservation. One of them is the Iberian Village on Cerro de la Cruz. A site where you can see the architecture and customs of the Iberian people through the found remains.

It is one of the few villages of this time that have been excavated in our region, being very scrupulous in its conservation (much of the site has been roofed) and valued. He currently holds the consideration of Cultural Interest.

For their best understanding by tourists, some rooms have been rebuilt, such as houses and a ceramic oven typical of this culture. 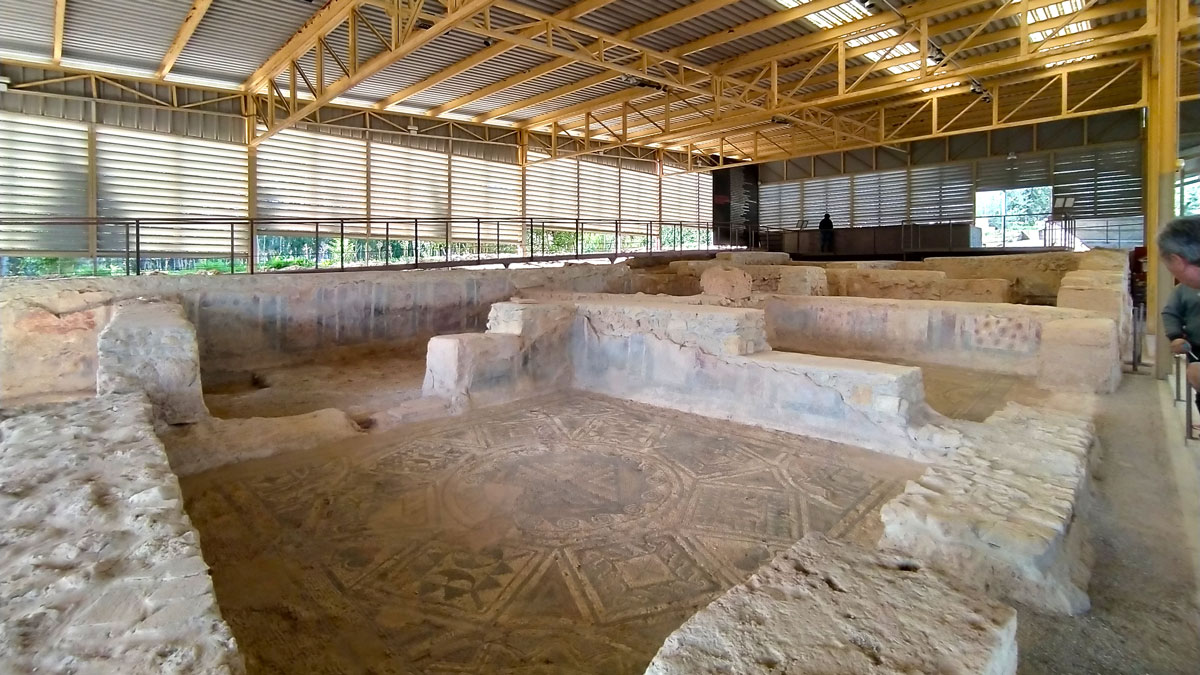 The Roman Villa el Ruedo is perhaps the most valuable site in the town. It is located next to the A-339 road, very close to the Almedinilla Tourist Information Center.

It is a very important I.D. century Iberian Site, perhaps the best preserved in the world. As it has been roofed during its excavation, the original paintings of the walls, as well as mosaics and pavements, are still preserved.

In this site have been found numerous sculptures, weapons and ceramic pieces, which can be seen in the Archaeological Museum of the town. The most important piece is the hypnos sculpture, which represents the God of sleep. 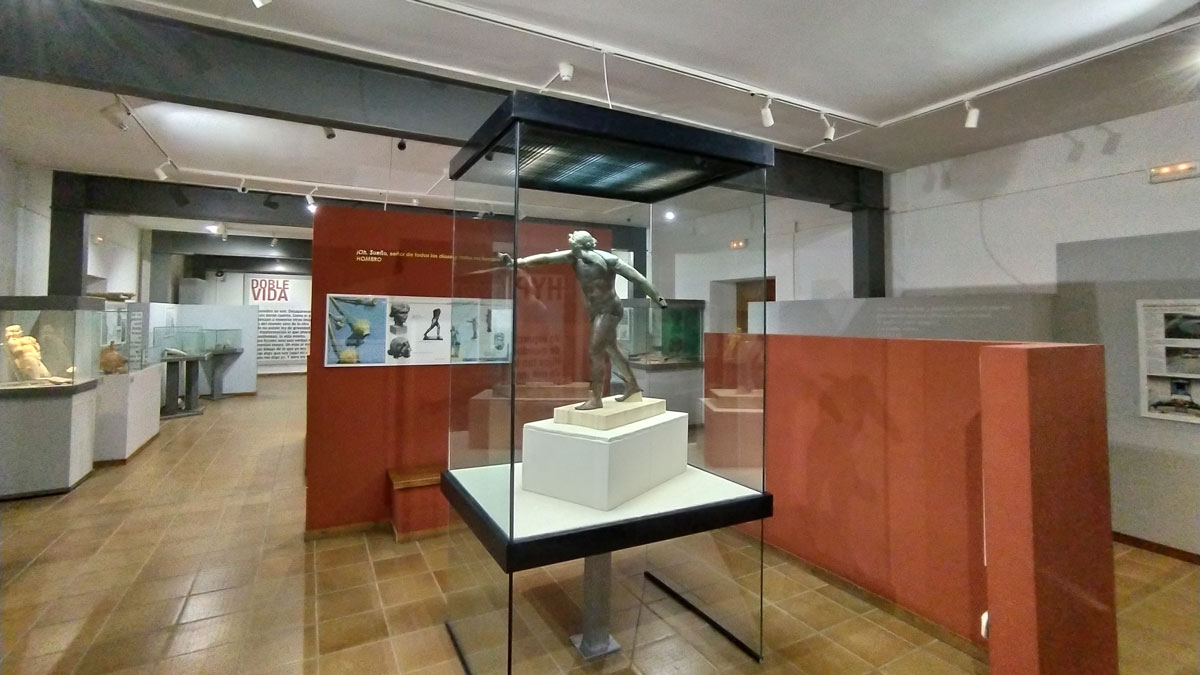 The Almedinilla Historical Museum is located by the Caicena River, in a building that served as a mill for many years. The low silver of the building is dedicated to the culture of olive oil, with numerous “liquid gold” extraction machinery.

On the first and second floor is where most of the pieces that appeared in the different deposits in the area are located. There are pieces of great value, but the most important is that of Hypnos, the God of sleep.

The history of this statue is very particular. When it was discovered, the town did not yet have a museum where it could be exhibited and guarded. The fate of the piece looks like it was going to be the Archaeological Museum of Cordoba, but mysteriously the sculpture disappeared.

The image appears a year and a half later, when the Archaeological Museum of Almedinilla had already been inaugurated, where you can see it on display. Now you know why the people are called the land of dreams, for God Hypnos. 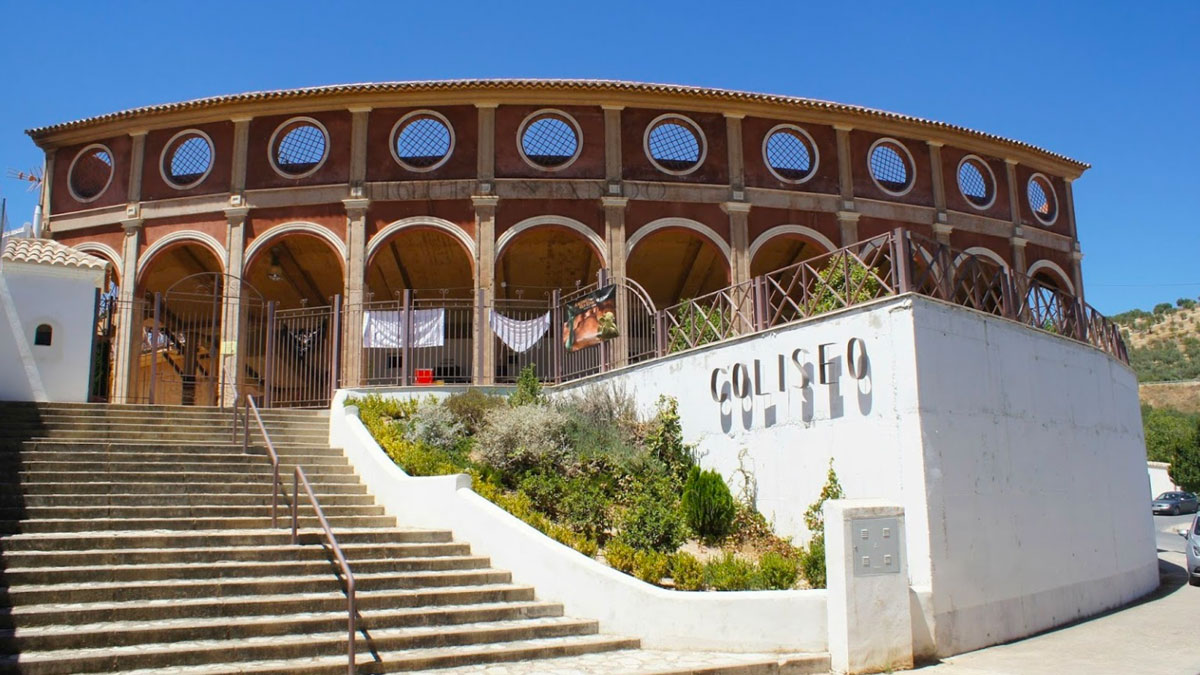 Another attraction of Almedinilla is the Colosseum. It is a recently built work, inspired by Roman colosseums and circuses. The use given to this building is very varied, from Roman Banquets “Festrum” to the Craft Market “Forum Coliseum” and various historical recreations.

This is a brief summary of what to do in Almedinilla, a small town that will surprise you if you decide to come and visit it.